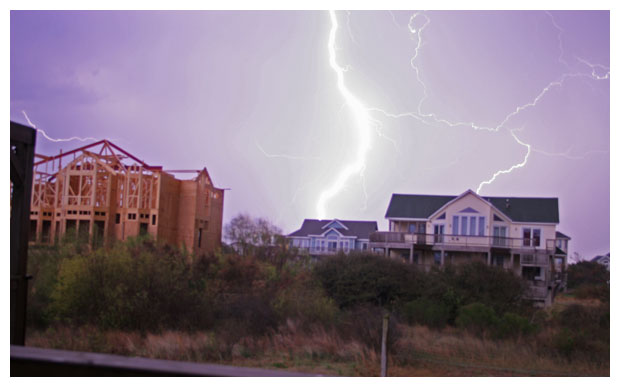 So the vacation was nice.  Just long enough not to be dull, not long enough to be "GET ME THE HELL OUT OF HERE!"

I'm really lucky, because with few exceptions, I have a freaking fantastic family (on both sides).  They're all spectacular people, and spending time with them isn't all that bad a thing, especially when we're playing cards, or flying kites, or just relaxing.

If you missed the picture above, we had another lightning storm before we left.  This one was over the Sound, instead of the Ocean, so the foreground isn't as dramatic, but damn, the lightning was phenomenal.  That picture was taken in almost total darkness in the wee hours of the morning (circa 2:00 AM), so all the light you see is shining down from the heavens. I actually had to darken the image up some, because the lightning was so bright you could barely see it. 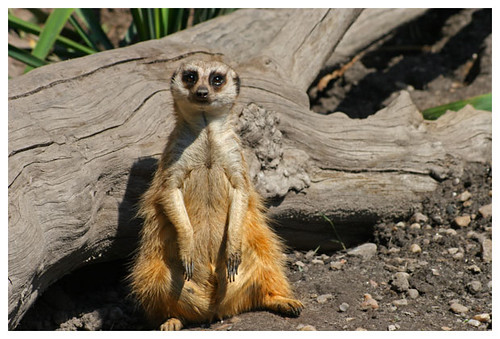